November 01, 2019
Second half of the project finally completed, as the transfer maker finally remembered to do them, and awesome they are too!
All figures in this batch I believe are Two Dragons, and now Pete can really get on with basing up his whole army. 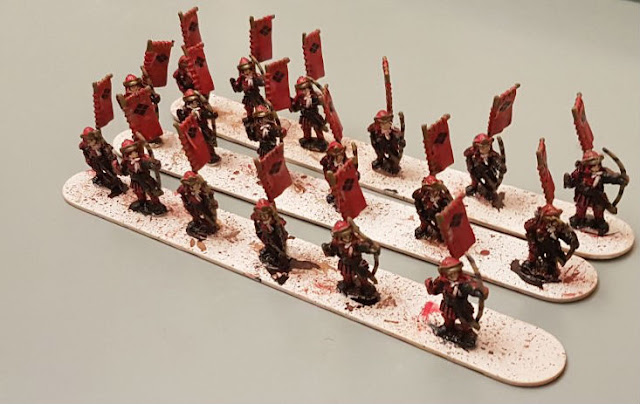 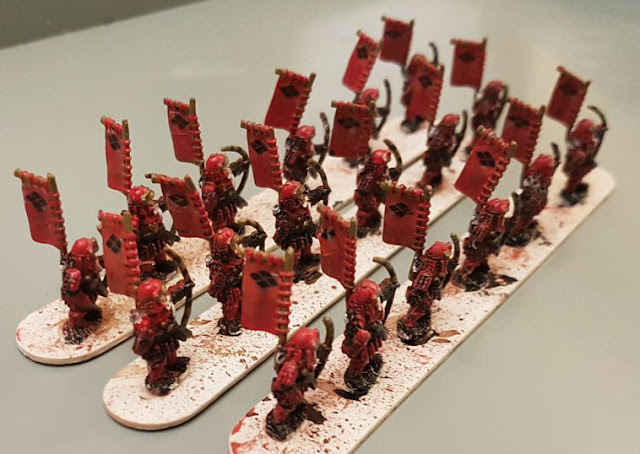 Another 6 Tepo that I did not have enough transfers for last time.

That many Samurai cavalry heading straight at you cannot be good! 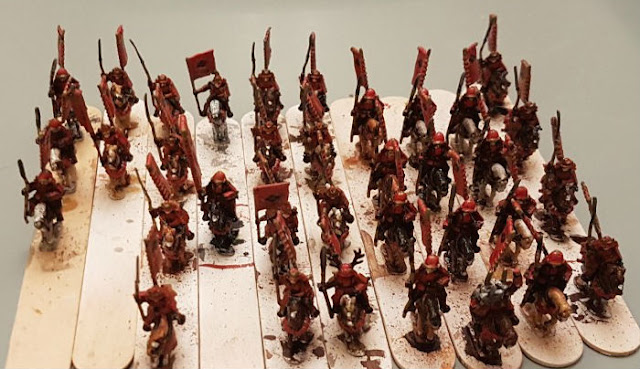 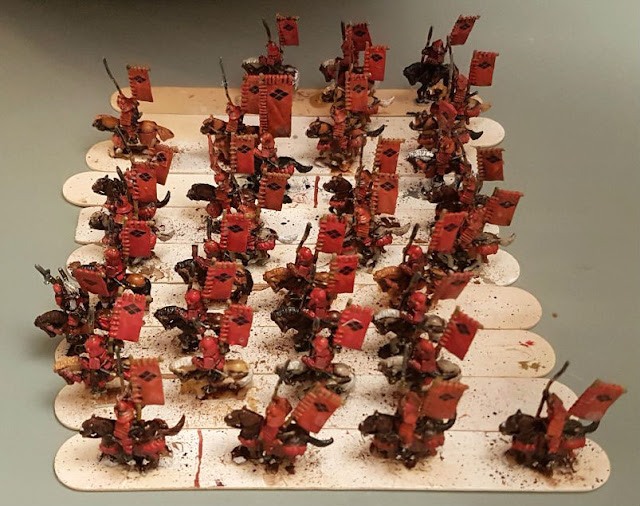 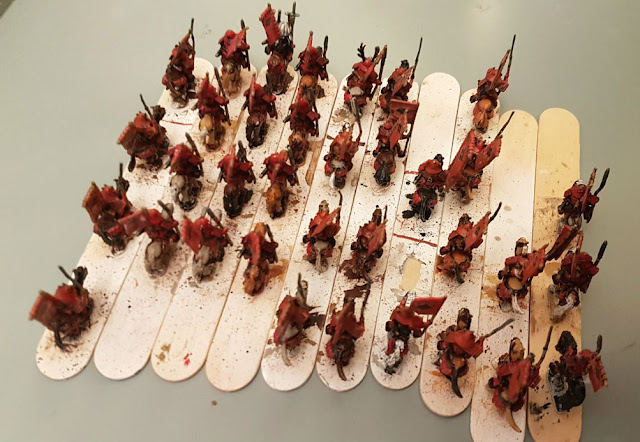 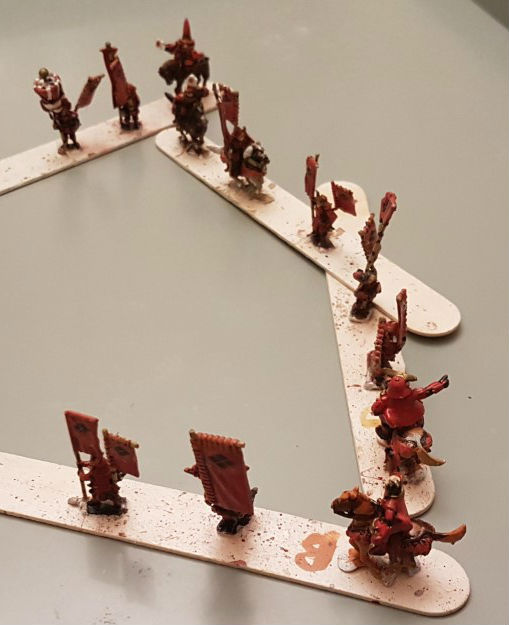 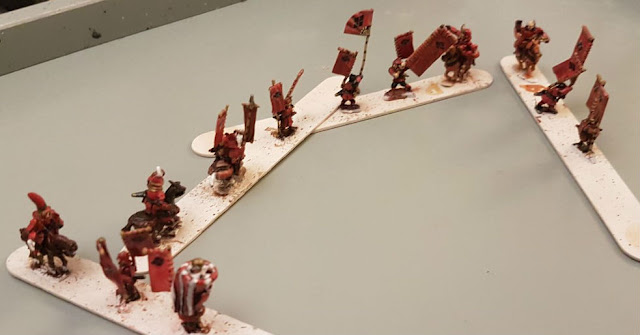 This is a project in two halves, as I am waiting for another 240 transfers for the second half of the batch.
So, here are the first half, Pete will do his own basing on these, hence the lolly sticks 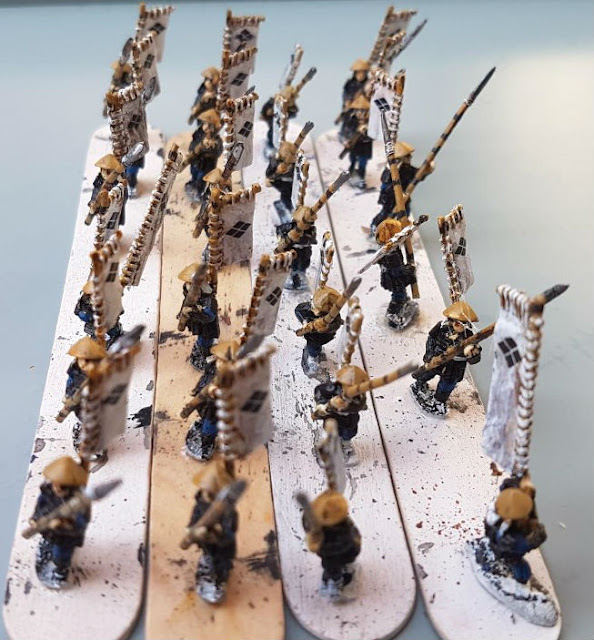 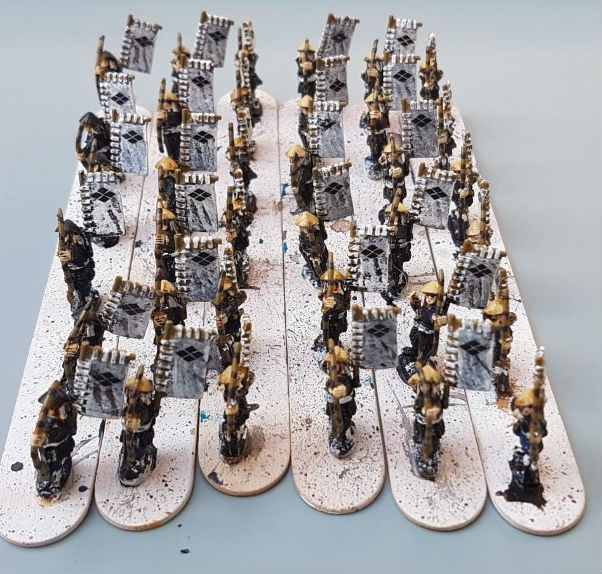 Two Dragon Tepo with firearms (there is one more strip of these, but I ran out of transfers/decals) 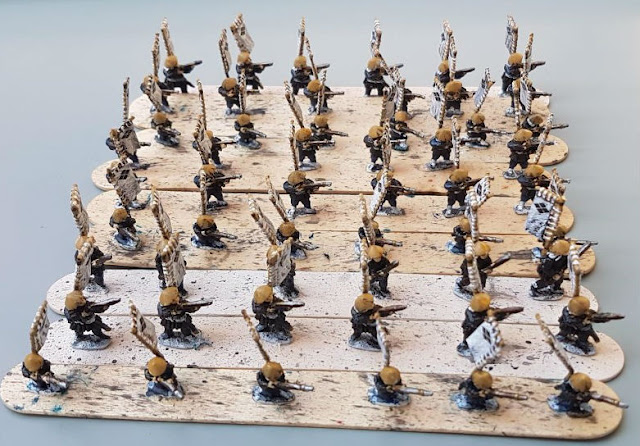 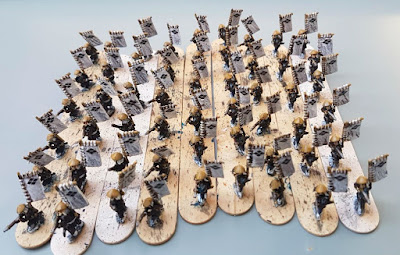 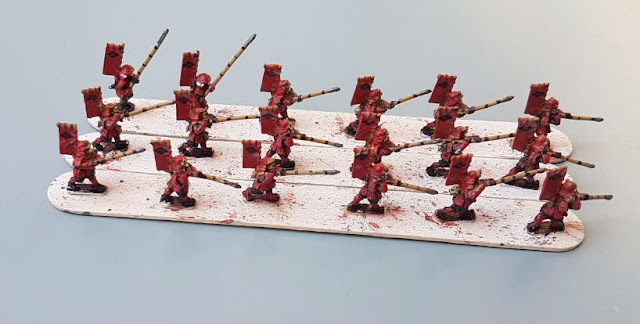 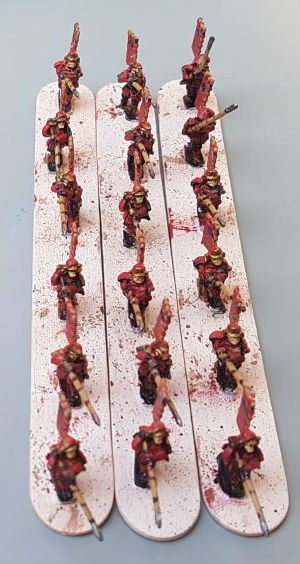 And there are more to come.